Workshops between February and October 2015

I had very few time to update my website during the last months.

Since my last workshops in Berlin, in Bruary 2015, I held classes in Japan : in Chigasaki and Nagoya. There I had public workshops in March and April. In Okinawa, I held an intensive 3 days course so as a private workshop for my friend Te Tangia students.

The three days intensive teacher’s training course level on was the last one taking place in Japan.
Indeed, I made the decision to stop that kind of teaching in Japan.

In June I was back in Japan, in Okinawa. I held the three days intensive course, level 4.
The students who completed the four level of the teacher’s training course are to be able to know sum and substance of tahitian dance, even if, of course training and learning never stop when you are a dancer.

This year I made the choice to stay in Tahiti in July, to enjoy the Heiva

So my next workshops took place in Wangen, close to Stasbourg , early August.
I held a new level one three days intensive, with students from France, Italy, Ireland, and Germany.`
In the wake of this course, we had a one day public workshop, beginner level .
Students from Alsace and Germany attended to this course

Being a judge at Heiva in Paris, I refrained from teaching in France before the competition I was going to judgeg.

The day after the Heiva I Paris, I held a one day workshop .

Then I followed my route to Montreal and Quebec.
Six small workshops have been organized in these places.

For pictures, please see the album just below, or visit our facebook page. 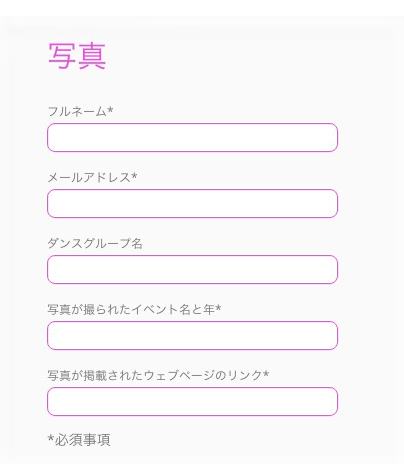